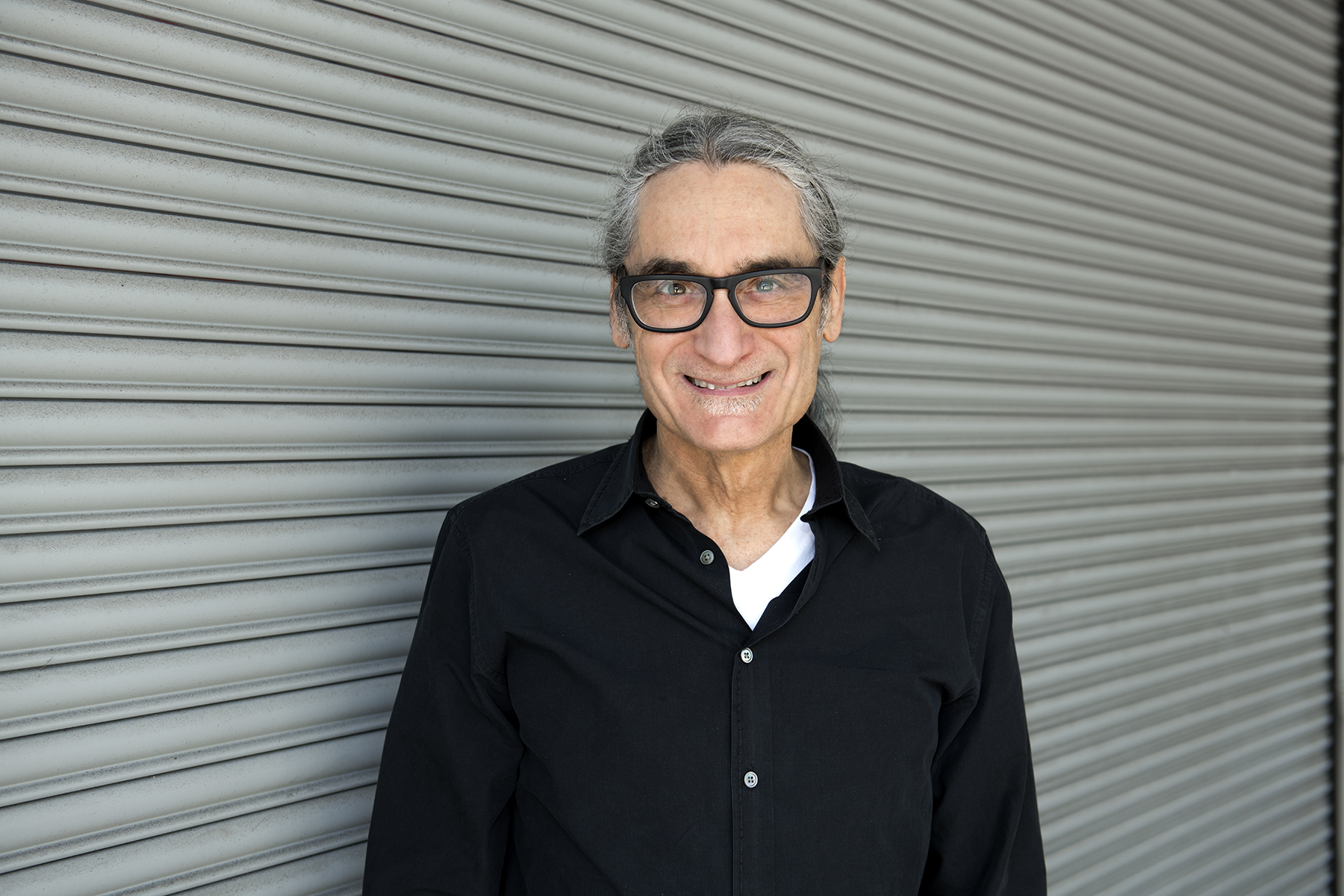 Excited to have Kevin Cole, the Chief Content Officer for KEXP, responsible for leading KEXP’s programmatic vision and overseeing the creation of the listener-user experience, the host of the popular Afternoon Show. Under Kevin’s direction, over the last 18 years KEXP has evolved from a Seattle based radio station to a globally revered nonprofit arts organization dedicated to enriching lives by championing music and discovery.

“Kevin is such an inspiring person and music enthusiast, who takes the audience by storm with his talks and stories. He loves discovering and listening to any new music not regarding where the artists are from or who is his or her agency,” says Táňa Lehocká, the head of Sharpe conference.

Prior to KEXP, Kevin spent six years at Amazon.com as part of the team responsible for the go-to-market strategy for the launch and on-going development of Amazon’s music store.   Previously he helped build the wildly adventurous Revolution Radio (REV105) in Minneapolis, considered to be the last great commercial alternative radio station in America.

Last but not least, during the ‘80s Kevin was a resident DJ at the First Avenue/7th Street Entry nightclub and had the honor of DJing for Prince at many of his private parties.