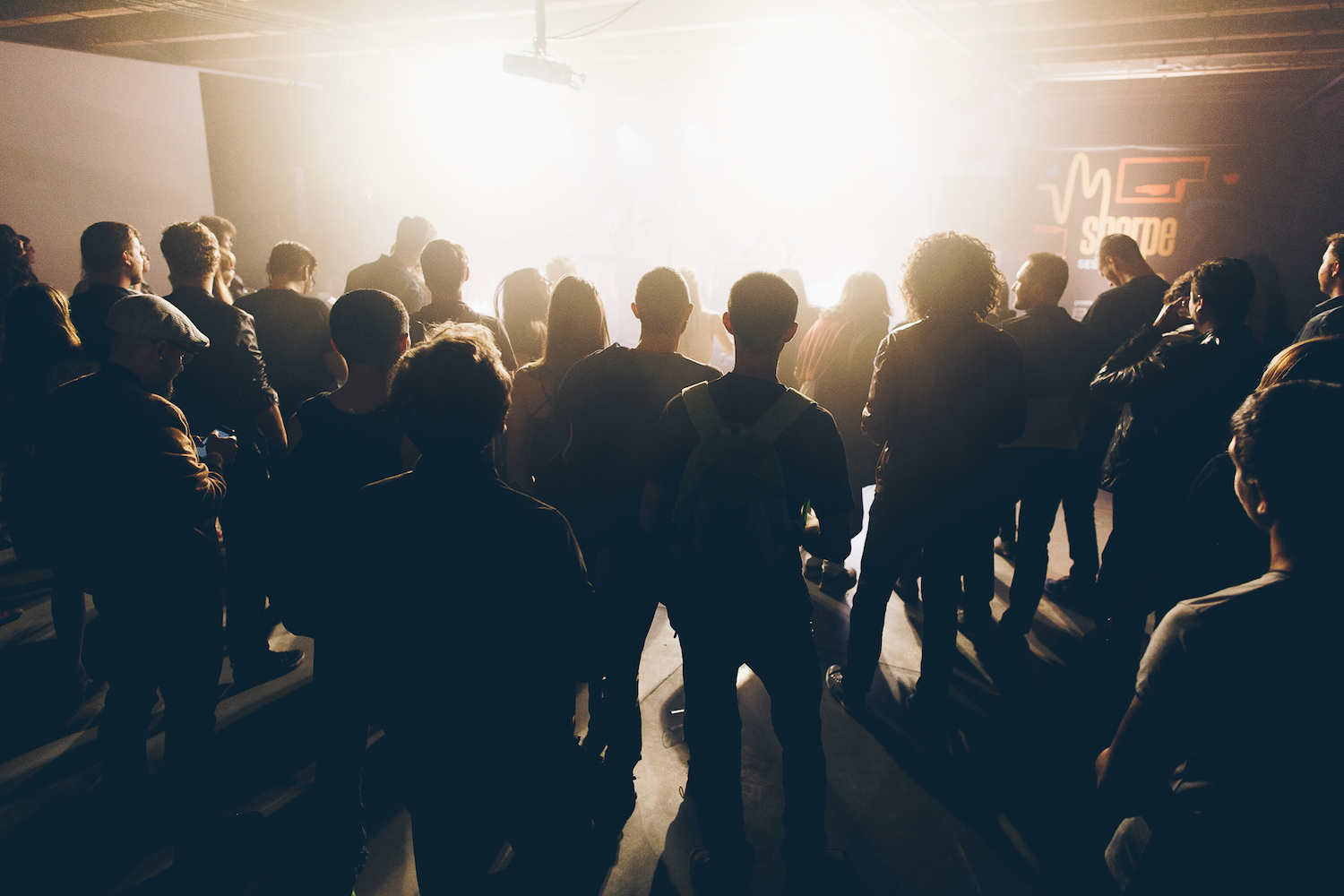 After receiving such positive feedback of fans and music community to its debut, SHARPE music festival & conference has announced its second edition which takes place from April 26-27th 2019 at Nova Cvernovka in Bratislava. The festival will showcase a fresh and promising Slovak and international music of various genres.

A showcase festival SHARPE will again combine public performances with a music industry conference, where creatives meet the professionals and learn the latest about the industry strategies. A music community can all get together here in panels, lectures and workshops. SHARPE is organised by the crew of LALA Slovak Music Export, a non-profit organisation aiming to be the first official Slovak music export initiative.

You can purchase tickets now for an early bird price of €15 for a two-day ticket. After the early bird tickets are sold out, the regular price of the ticket will be €19.