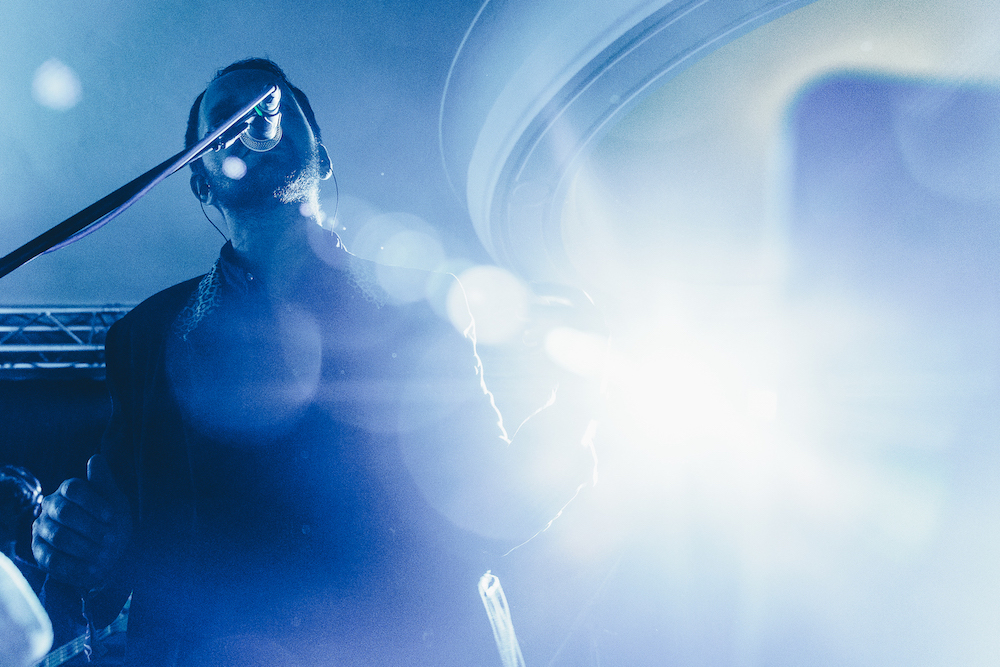 SHARPE festival has revealed full details of its 2019 edition. Running from April 26th through 27th, the music festival and conference is taking place again at Nova Cvernovka, a former chemistry school in Bratislava. Over 40 acts will be spread across six stages during the festival.

Full line-up can be found here.

We have also detailed the full lineup for this year’s conference. It will feature many activities including a listening session, an intense artist management workshop led by Pink Floyd founder Peter Jenner or an interactive lecture “How to make a festival in 60 minutes” by Pohoda Festival team. It will also addresses the topics of mental and physical health in the music business, environmental solutions, international PR strategy or music publishing. Check out more details here.